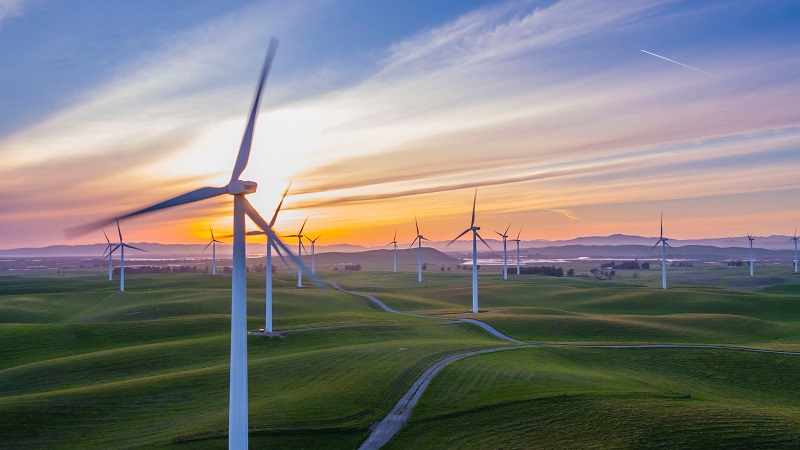 The “strong wind” season in northeast Brazil has allowed wind power production to break production records in 2020. In the first week of August alone, the National Electric System Operator (ONS) recorded three peaks in the average power generation in the wind farm region.

On August 6, wind turbines reached 9,049 MW on average. This is enough to supply 94.4% of the electricity demand in the nine northeastern states. When wind power generation peaks are reached, the states of the region become less dependent on other energy sources, such as hydro and thermal, becoming self-sufficient.

Neoenergia, part of the Spanish group Iberdrola, gains approximately 5% of wind generation in the Northeast with 44 wind farms, and another 27 under construction in Piauí, Paraíba and Bahía.

Neoenergia’s investment in wind power generation is in line with Iberdrola’s commitment to contribute to the fight against climate change. Renewable, hydroelectric and wind sources represent 86.8% of energy generation at Neoenergia. In 2022, this figure should reach 90%, exceeding the Brazilian profile. With this, the company is aligned with the objectives of the Sustainable Development Goals (SDG) provided by the United Nations (UN).

Specific to the area, the quality of the wind in terms of direction, speed and density is influenced by the climatic phenomenon called El Niño. It is characterized by the warmer temperatures of the Equatorial Pacific Ocean – which generates an improvement in wind generation, since during these periods there is less rainfall in the region, favouring the production of energy through the winds.