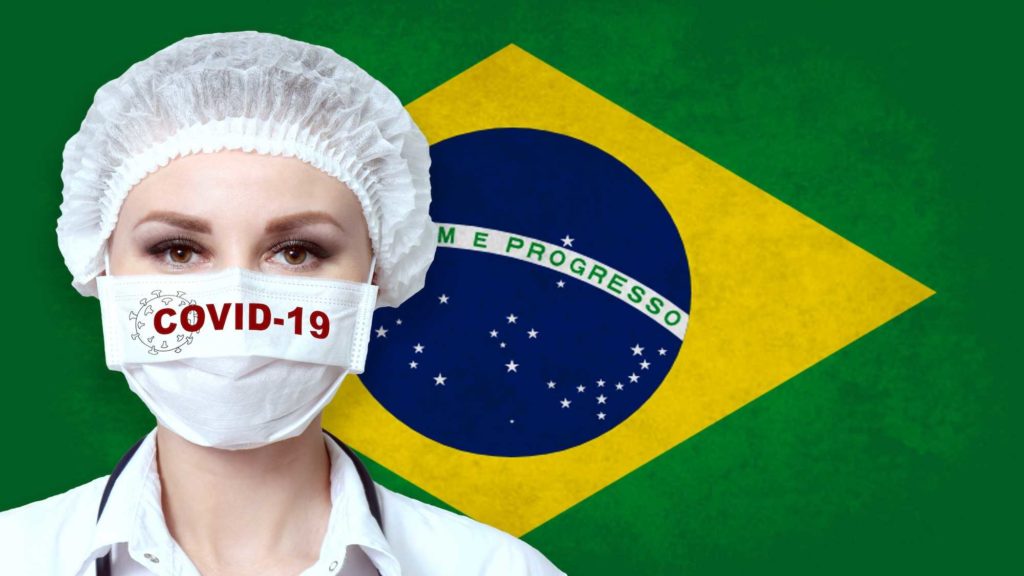 The Brazilian state of Bahia has signed an agreement to conduct Phase III clinical trials of Russia’s Sputnik V vaccine against COVID-19.

The Russian vaccine is being developed by Moscow’s Gamaleya Research Institute and marketed by the Russian Direct Investment Fund (RDIF), which last month also entered an agreement with the Brazilian state of Paraná to test and produce the vaccine.

Russia will sell up to 50 million doses of the Sputnik-V vaccine to Bahia state, RDIF said in a statement.

Bahia is one of several Brazilian states that have struck out on their own to secure access to COVID-19 vaccines, deliveries are expected to start in November subject to approval by Brazil’s regulators.

If the trials that are successful, Bahia will look to market the Russian vaccine in Brazil through its pharmaceutical research center Bahiafarma, said Fabio Vilas-Boas Pinto, Bahia state Health Secretary.