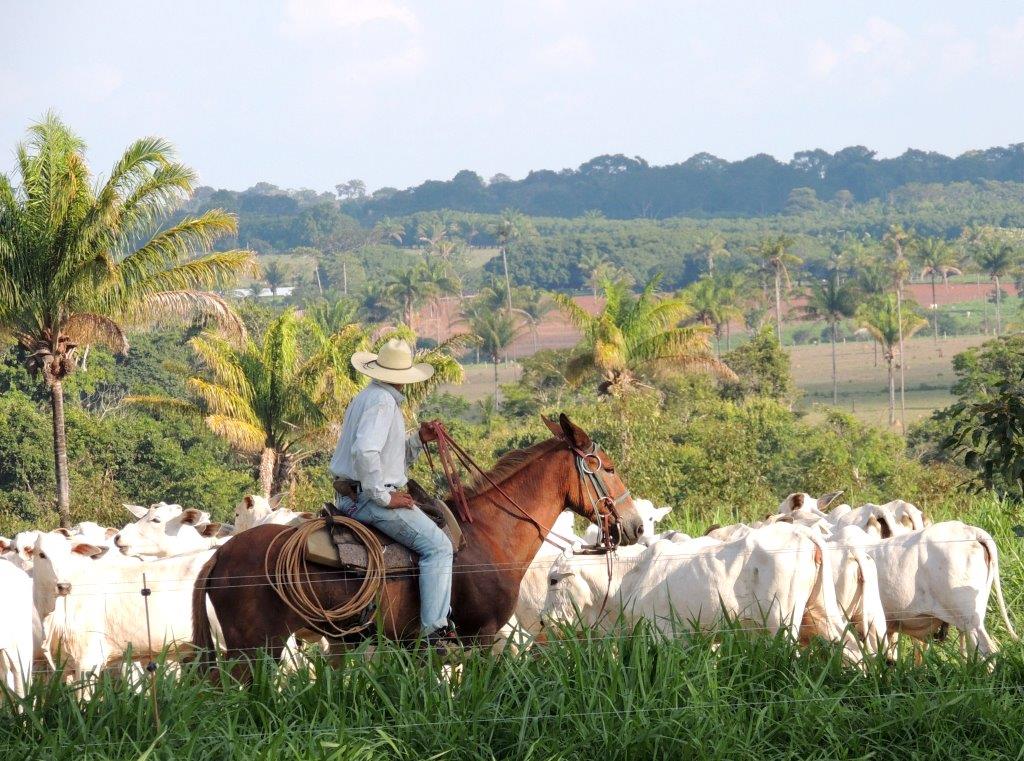 Tomazoni reported the new figures on 16 October as fears mount about the strain on natural resources to produce food for the world’s growing population. Meat production in Brazil tripled on a per hectare basis between 1990 and 2019.

JBS have launched a 1-billion real fund to foster social and economic development in the Amazon, an initiative that the company says will help support local communities while also ensuring livestock production does not destroy new areas of the rainforest.

“We can guarantee 100 percent of our direct suppliers do not deforest the Amazon,” he told the panel. He added the company plans to use block-chain technology and will invest in other projects that would allow it to monitor the remainder of the supply chain.