Neoenergía to construct two solar power parks in the state of Paraíba. 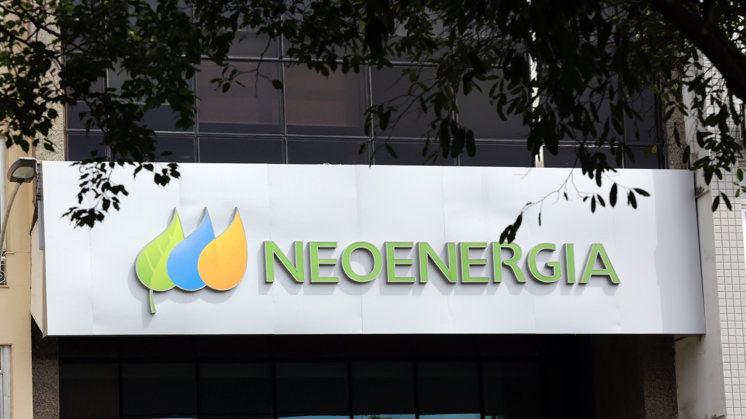 Neoenergía, the second largest energy distributor in Brazil,which is controlled by the Spanish Iberdrola, announced that it has approved the construction of two solar power generation parks in the state of Paraíba, in the northeast of the country.
The project consists of the group’s first centralized generation photovoltaic parks and foresees investments of 457 million reais .

The Luzia II and Luzia III wind farms will be built in a city of the same name located in the state of Paraíba, will have a capacity for a peak power of 149.3 MWdc and should start operations in the second half of 2022.
The energy generated is  destined for commercialization in the free market and “is already 100% sold until 2026 and 20% until the end of its useful life.”