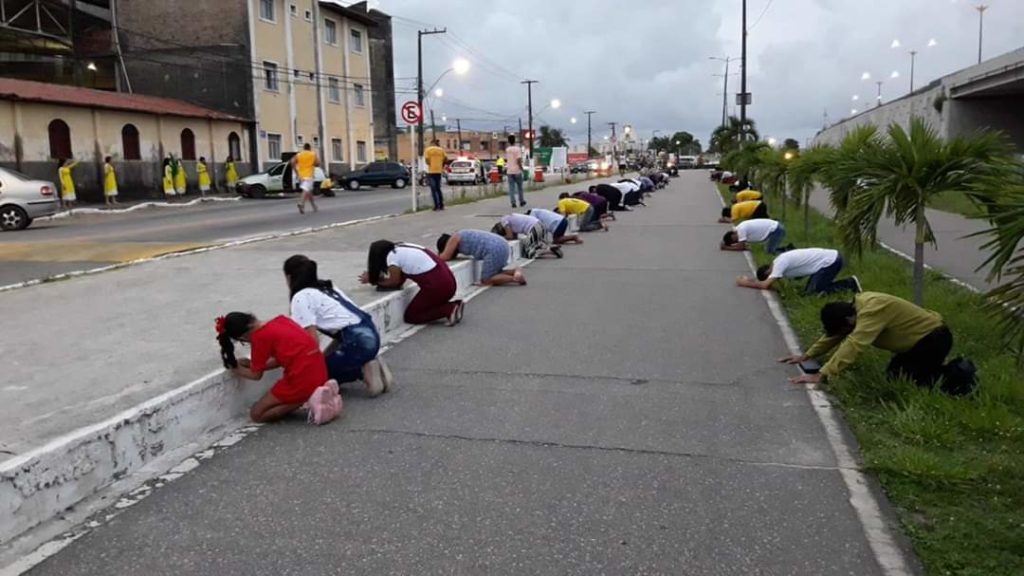 Brazilian president Jair Bolsonaro declared last Sunday to be a day of prayer and fasting in response to the coronavirus outbreak, encouraging citizens to call on God to “free Brazil from this evil”.

The right-wing populist, known as “the Trump of the tropics”, met with Pentecostal evangelical pastors on Friday at his official residence in Brasilia.

Like his American counterpart, with whom he was also in touch this week, Mr Bolsonaro has been under fire for downplaying the crisis – he branded it “a little flu”, despite reluctantly declaring a national emergency on 3 February – and pushing back against official advice on social distancing.

Also like Donald Trump, Mr Bolsonaro appears to have prioritised averting economic collapse over public health, having promised to deliver growth and prosperity and lift millions from poverty in urban favelas when he rose to power in 2018.

The president’s response has allowed conditions to fester to the point whereby Brazil’s death toll from Covid-19 leapt from 299 to 359 on Friday, with 9,056 cases diagnosed.

Pastor Silas Malafaia, leader of the Assembly of God, the country’s largest Pentecostal church, meanwhile proposed that the fast begin at midnight on Saturday and last until midday on Sunday.