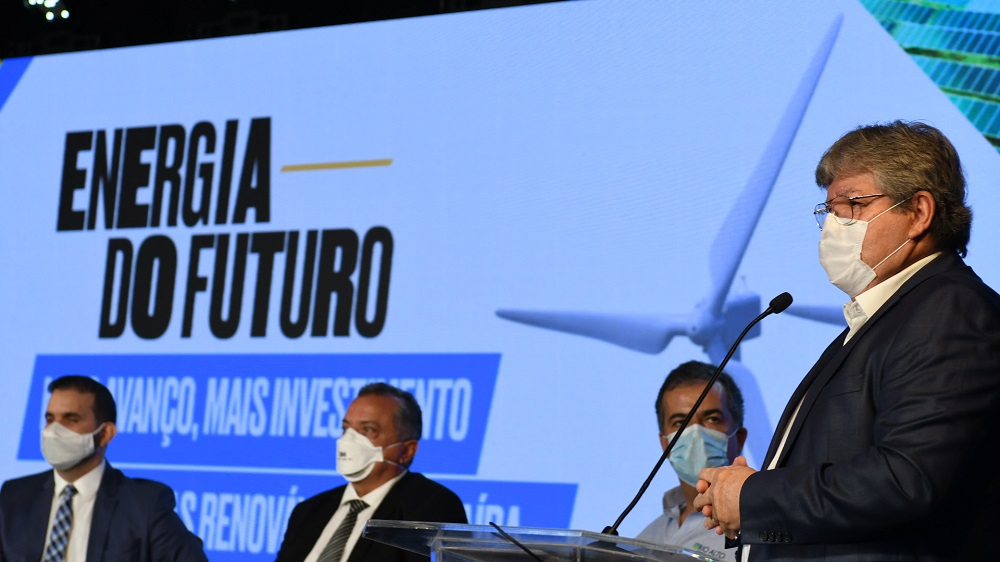 Governor João Azevêdo announced, on Friday (11), the installation of the first solar panel factory in the state, managed by the Balfar Solar group, in the municipality of João Pessoa, which will become the largest and most modern photovoltaic panel factory in Latin America and one of the largest in the world; and the Santa Luzia Solar Complex, which will be operated by the Rio Alto group in the municipalities of Santa Luzia and São Mamede, constituting the largest park ever installed in Brazil, with a generation of 1.6 gigawatt (GW), with the capacity to supply more than 1.6 million homes. The two projects will initially generate R$ 4.17 billion and will immediately generate more than 5,100 direct and indirect jobs.

On the occasion, the head of the state Executive highlighted that Paraíba will become a national reference with the projects that will be installed in the state, generating new business opportunities and the capacity to expand the offer of jobs and income for the population. “We are dealing with the future and hope, planting an extremely important seed with the Balfar factory, which brings to Paraíba the status of a manufacturer of photovoltaic panels and presenting another project of a large proportion, with more than R$ 4 billion invested in a solar energy generation project, that is, we are associating the potential of our state with a solar factory, and this puts Paraíba at the forefront”, he stressed.