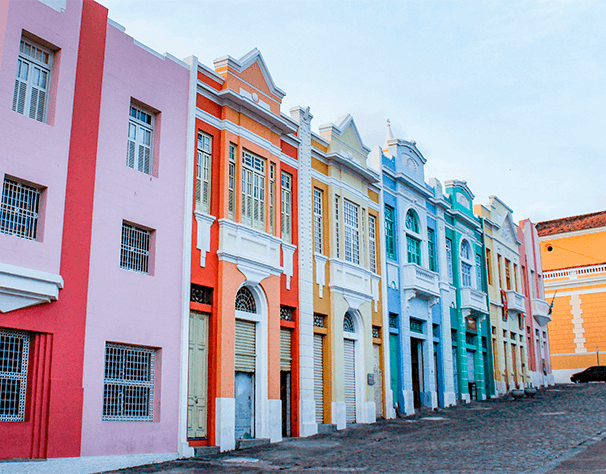 João Pessoa is a Brazilian municipality, capital of the state of Paraíba. Founded on August 5, 1585 under the name of Cidade Real de Nossa Senhora das Neves, João Pessoa is considered the third oldest city in Brazil, having been founded by the Dome of the Fazenda Real, already as a city and not as a town or village. Soon it was renamed the Filipe de Nossa Senhora das Neves in 1588 in honor of King Philip II who, at the time, accumulated the crowns of Spain and Portugal. Later called Frederikstad, it was one of the two main cities in New Holland, together with Mauritsstadt (the current Recife), in the second half of the 17th century. It has an ancient and vast historical heritage.