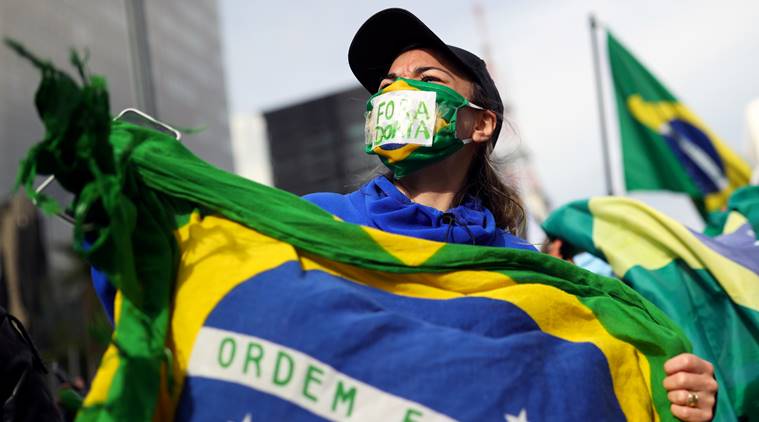 Brazil is fast becoming the epicentre of the Covid-19 pandemic with over 25,500 deaths and the numbers still rising daily.

A record 4.9 million people have lost their jobs between February and April pushing the unemployment rate to 12.6%.

Brazil also registered a 7% decline in exports between March and April with imports dropping by 20.6% over the same period. In contrast to many other countries during this pandemic, Brazil, however still posted a trade surplus.

With over 400,000 confirmed cases and with many experts fearing the true numbers are much higher due to lack of testing, predictions for far higher infection rates are forecast.

It is clear that Brazil, like most of Latin America has begun the pandemic later than Europe and Asia and due to it’s size may struggle for some time to control the outbreak.

This could have long reaching consequences for Brazil’s economy as other countries set about economic recovery earlier and look elsewhere for trade and imports.